SEO & Responsive Design. What does it all mean? 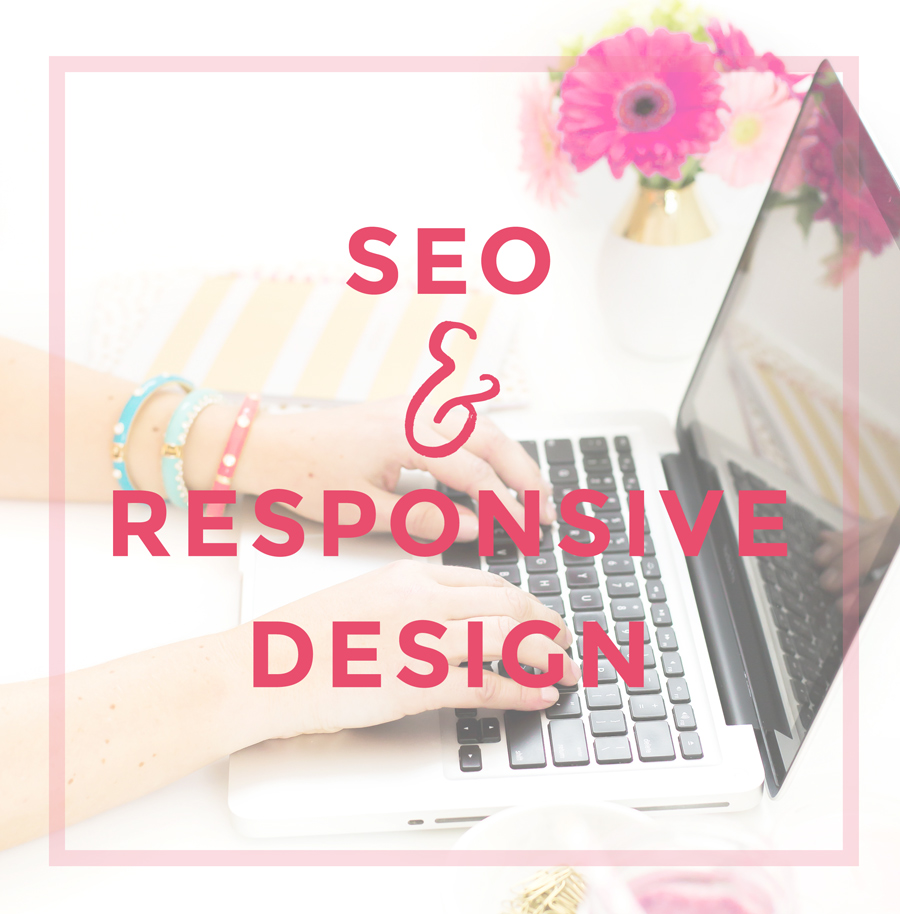 SEO is one of those elusive topics that people seem to talk about but it is hard to pin down and talk about what it actually is.

Part of the reason for that is it is an entirely computer driven way of thinking and I’ve met few people that truly think this way. Another reason it’s hard to describe is the fact that so many things go into SEO that it is hard to keep track of, and it’s constantly changing as the search algorithms get better and better.

[Tweet “SEO is one of those elusive topics that people seem to talk about but it is hard to pin down.”]

How does SEO work?

Very simply SEO works like this. By following the SEO guidelines you build up credit and a search engine will display results for specific keywords based on that credit earned. Higher credit will get you a higher spot in the results list.

What does it have to do with Responsive Design?

Search engines, especially Google, favors responsive designs. Prior to the responsive design approach a single website had several versions at different URLs which were served up based on the device requesting  it. This makes a search engine’s job harder because it has to index multiple versions of the same site. No one like to do double the work, right? Anyway, the responsive design approach has solved this problem by adjusting the design of a single website based on the devices screen size. No longer do we need an m.website.com version just for mobile devices.

The biggest downfall of having two different versions of a website at least in SEO terms is that the SEO credit for one site does not affect the second one. This is because they are two separate URLs, two separate code bases, essentially two completely different sites even if they have the same content and similar design.

Using responsive design instead allows you, whether a framework is used or entirely custom CSS, to create a single site that adjusts. This is great not only for SEO because you don’t have two SEO campaigns to worry about but for users and for maintaining the code.

Speaking of users. SEO algorithms also take them into account. Remember the credits we were talking about earlier? Well you get credits taken away if people are leaving your site right away, this is called bounce rate. Search Engines don’t want to serve results that are poor in quality so they take this seriously and will rank you lower because of it. So in a round about way if your site isn’t responsive and users have a hard time using it they won’t stick around. Thus causing your credits to be taken away.

← Previous One small Tweak To Feel Accomplished in Your Day Next What is A Brand? → 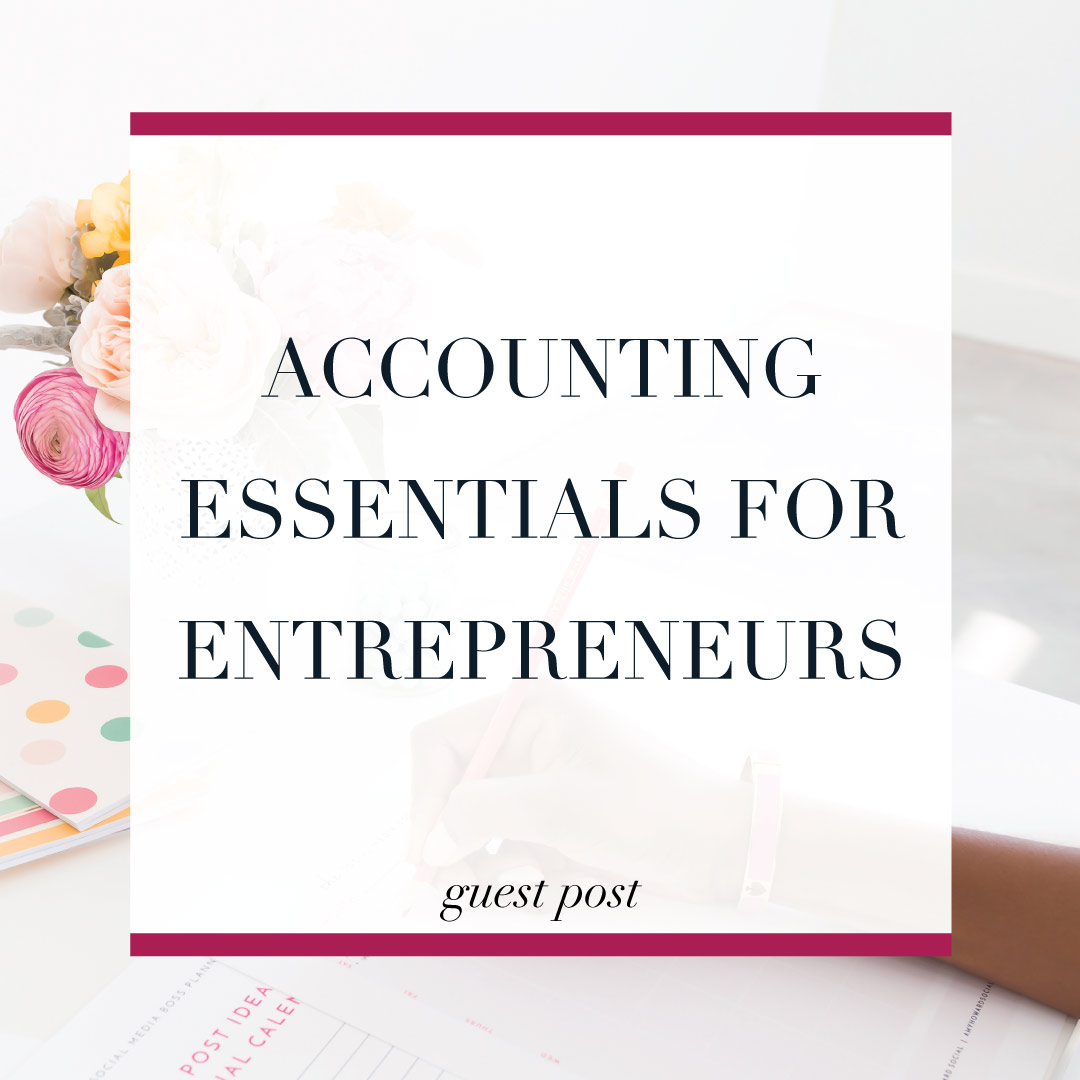 Accounting can be overwhelming for anyone, and that’s especially true when you’re dealing with a small business or... 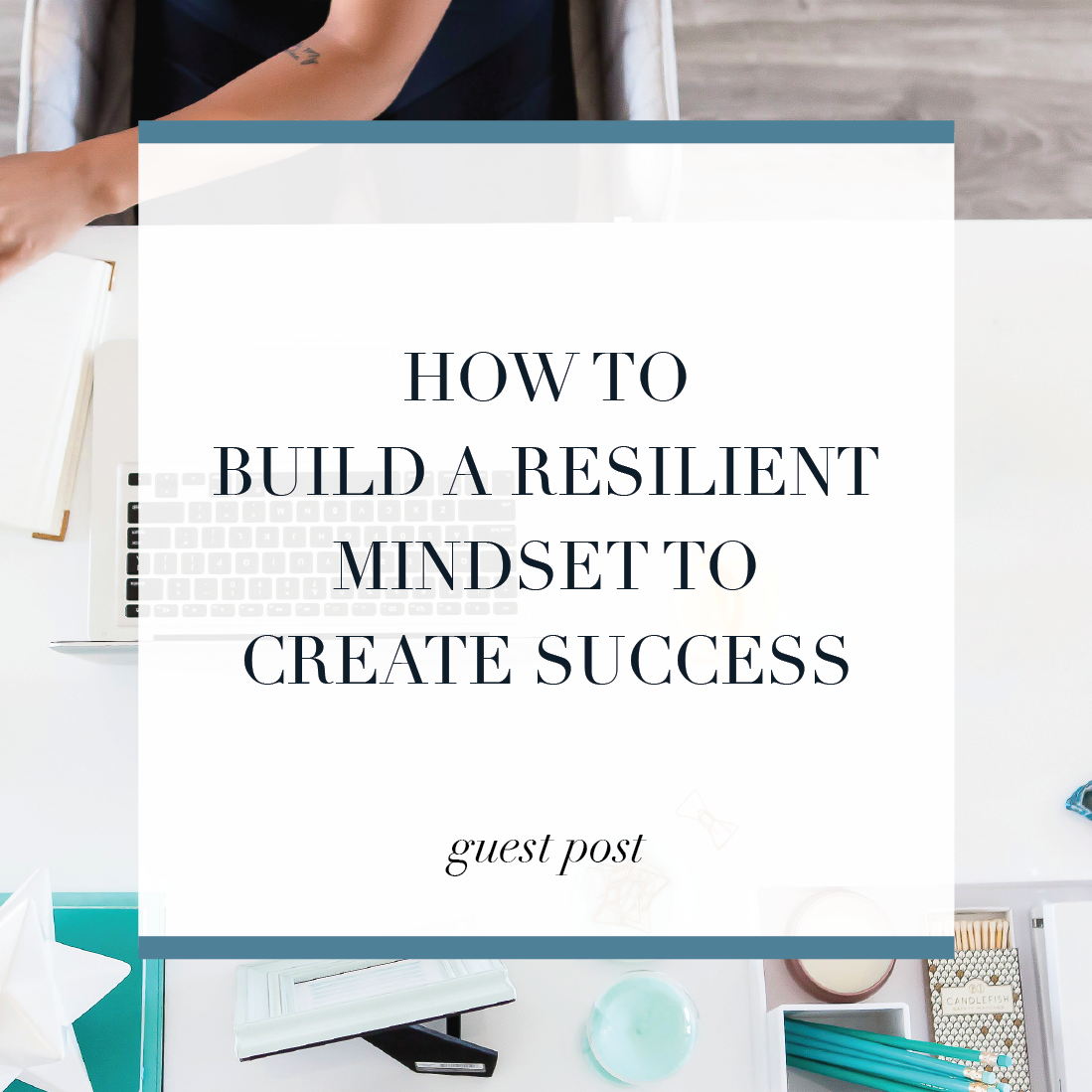 How to build a resilient mindset to create success

Resilience is, in a big part, trusting God and accepting our circumstances. The ability to be flexible, and to let go.... 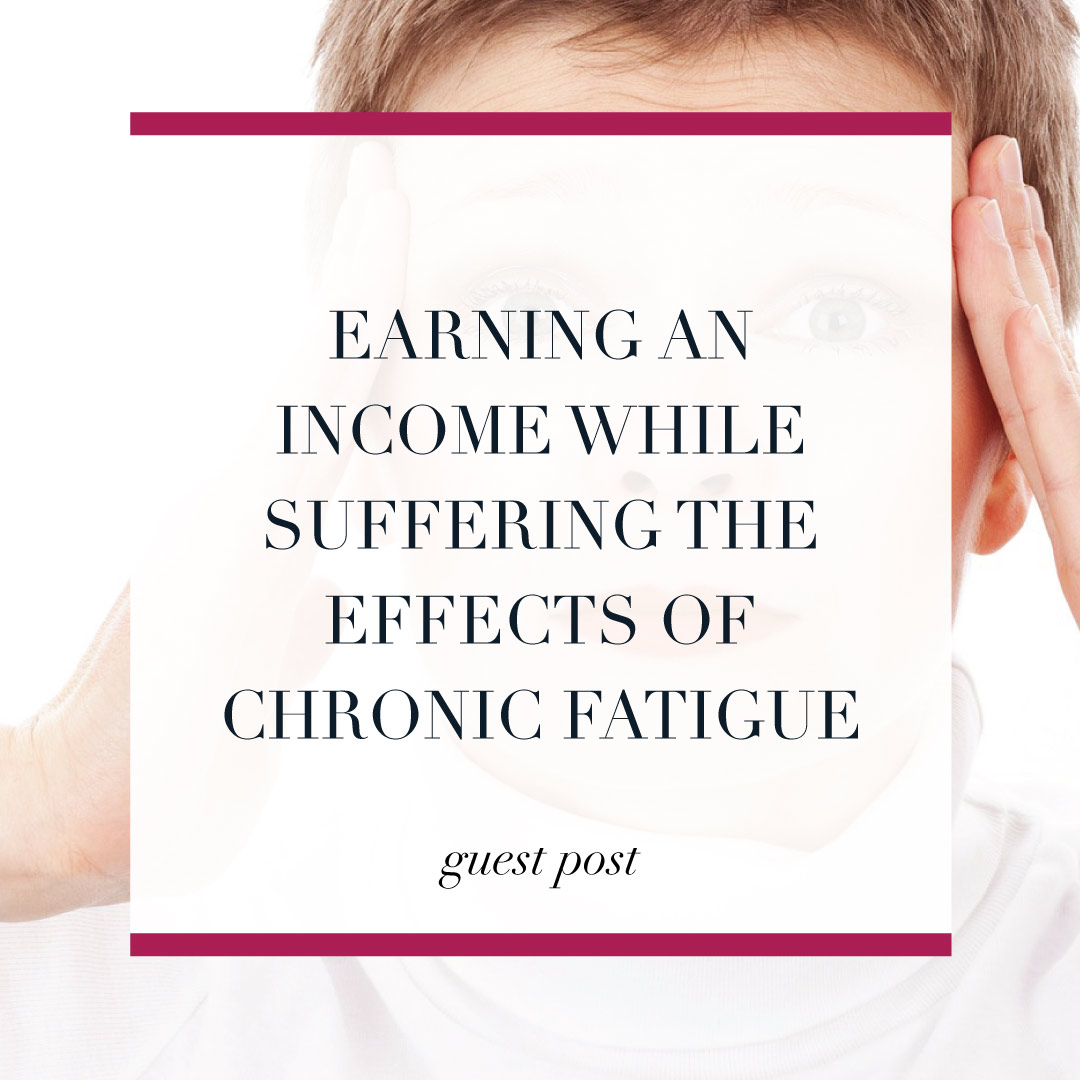 Earning an Income while Suffering  the Effects of Chronic Fatigue

Definitions Dictionary Definition of Chronic Fatigue: A medical condition of unknown cause, with fever, aching, and...