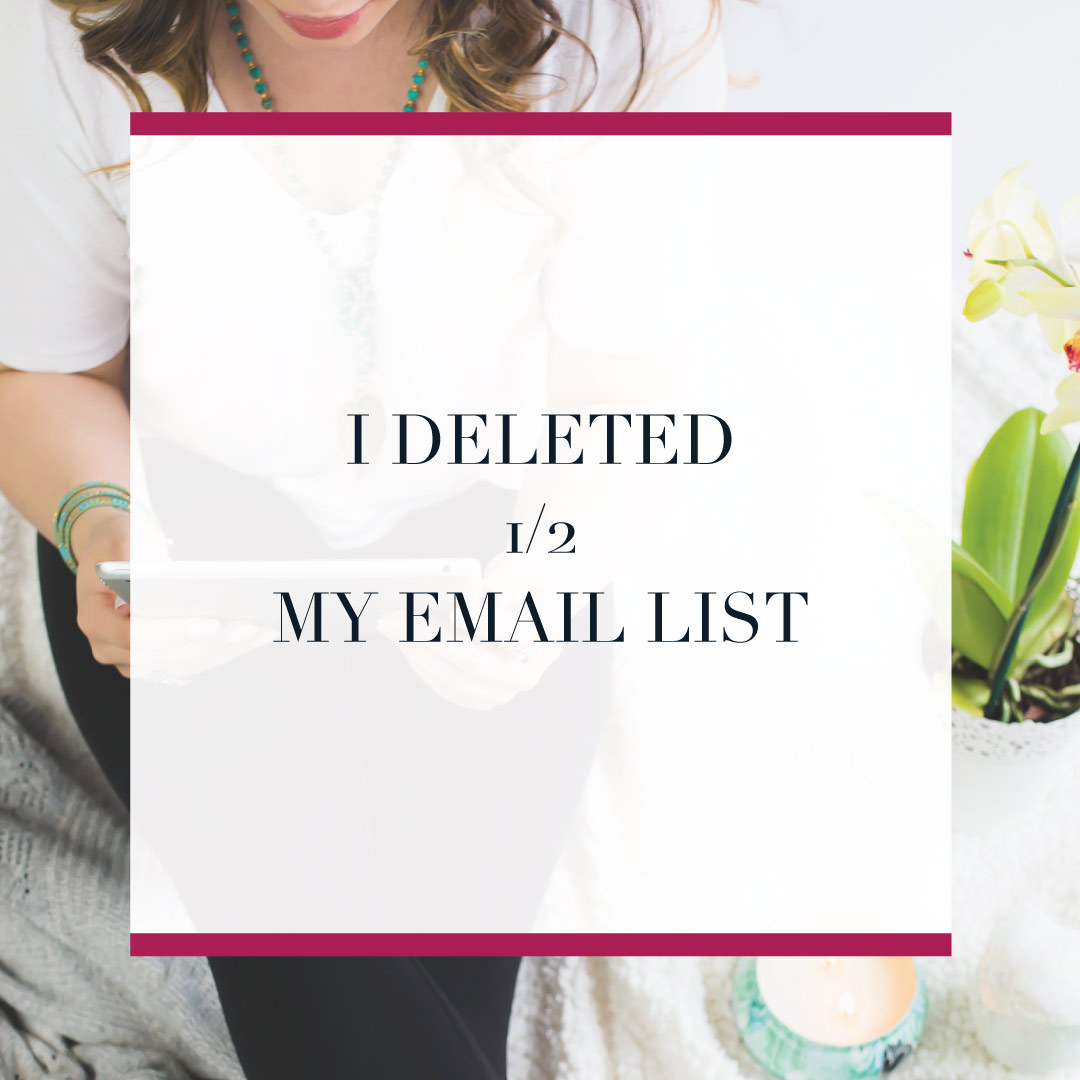 This last fall I deleted half my email list.

It was scary and terrifying and even though I truly believe that numbers on my list of following my social platforms is the best indication of success… it still felt terrible getting rid of them.

I was felt like I had a certain amount of clout with the number I had.

But there came a point….

When I had to be honest with myself and ask the hard questions like…how are you serving these people if they never open your emails?

AND you’re paying for them to be on your list and they don’t even care.

It was time to do a little cleaning.

And something really interesting happened, I’ll tell you about it in just a second.

So once I made my decision I gave people 2 weeks to stay on my list. I sent two emails out to try and get their eyes on my email and re-engage them in my list.

Surprisingly some stayed. Some clicked the link to stay subscribed but the majority never opened the email.

It was then that I felt confident I was making the best decision for myself and those on my list. I never want to be clutter in someone’s inbox so I’d rather not just email week after week bugging you. I felt good about letting them go. Make room in my list for people I could serve and their inbox for whatever it is they needed.

So I hit delete. And didn’t look back.

I worked on serving my list and the people who remained.

It was about the same time that I was able to redirect my business focus and get really specific about how I help people.

And my list started growing again. It had been stagnant for a while. I’d get a few then a few would unsubscribe.

I was starting to gain more leads who were interested in the content that I was putting out!

This was huge for me because while you don’t need a huge list to be successful you do need people who engage with the content you are sharing and not just ignoring or deleting without opening your email.

Letting go of the clutter really helped me mentally get more clarity around my brand. It’s position in the online space and how I can serve the community better!

So I want to hear from you, have you had an experience where you let go of clutter and saw BIG improvement in your direction & clarity? Let me know in the comments!

Looking for a community of women entrepreneurs? Come join us in the Passion Driven Solopreneurs Facebook Group! 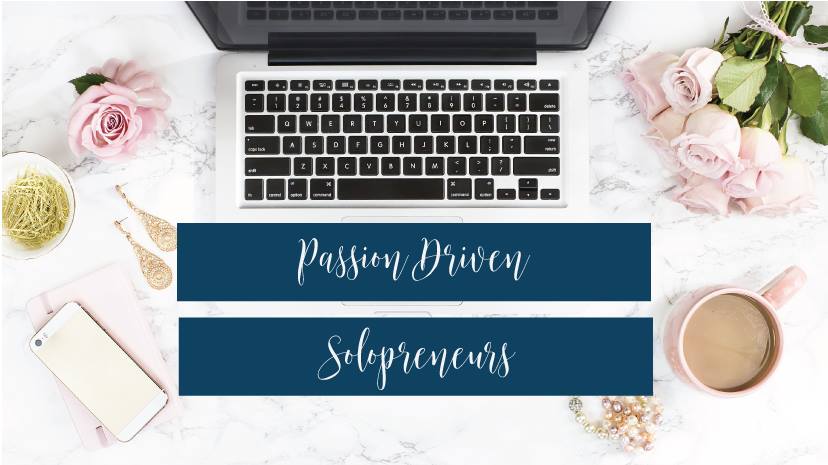 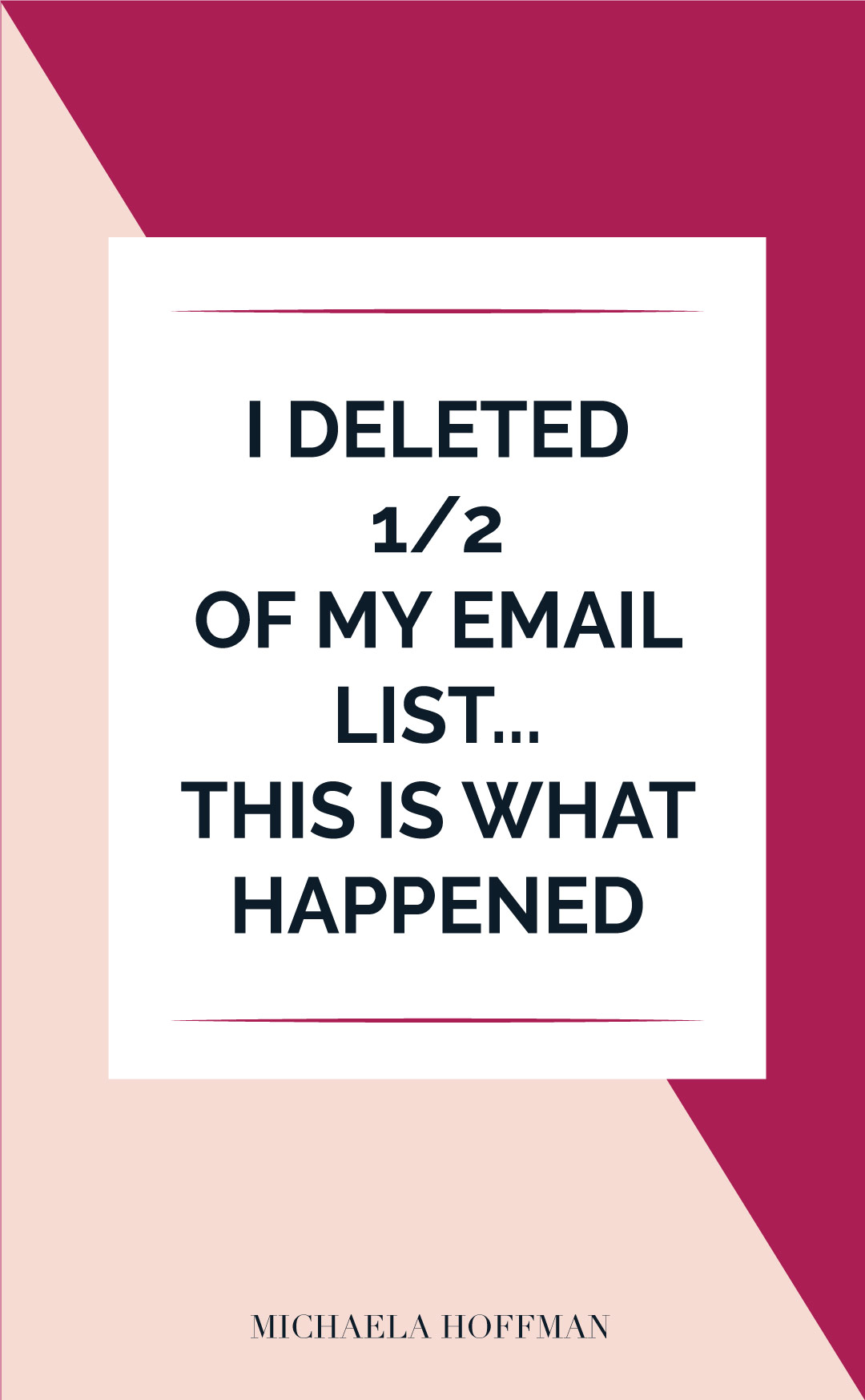 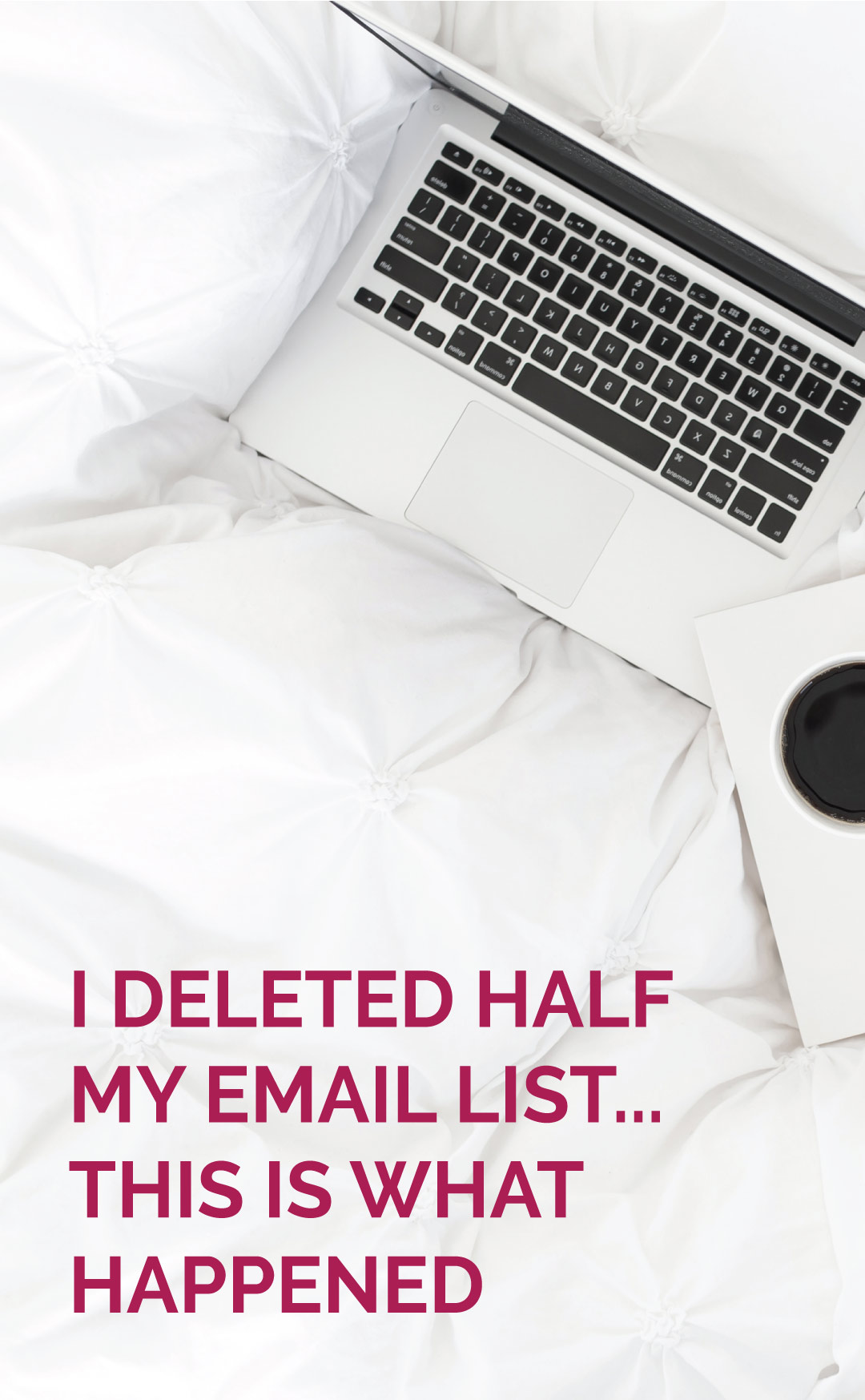 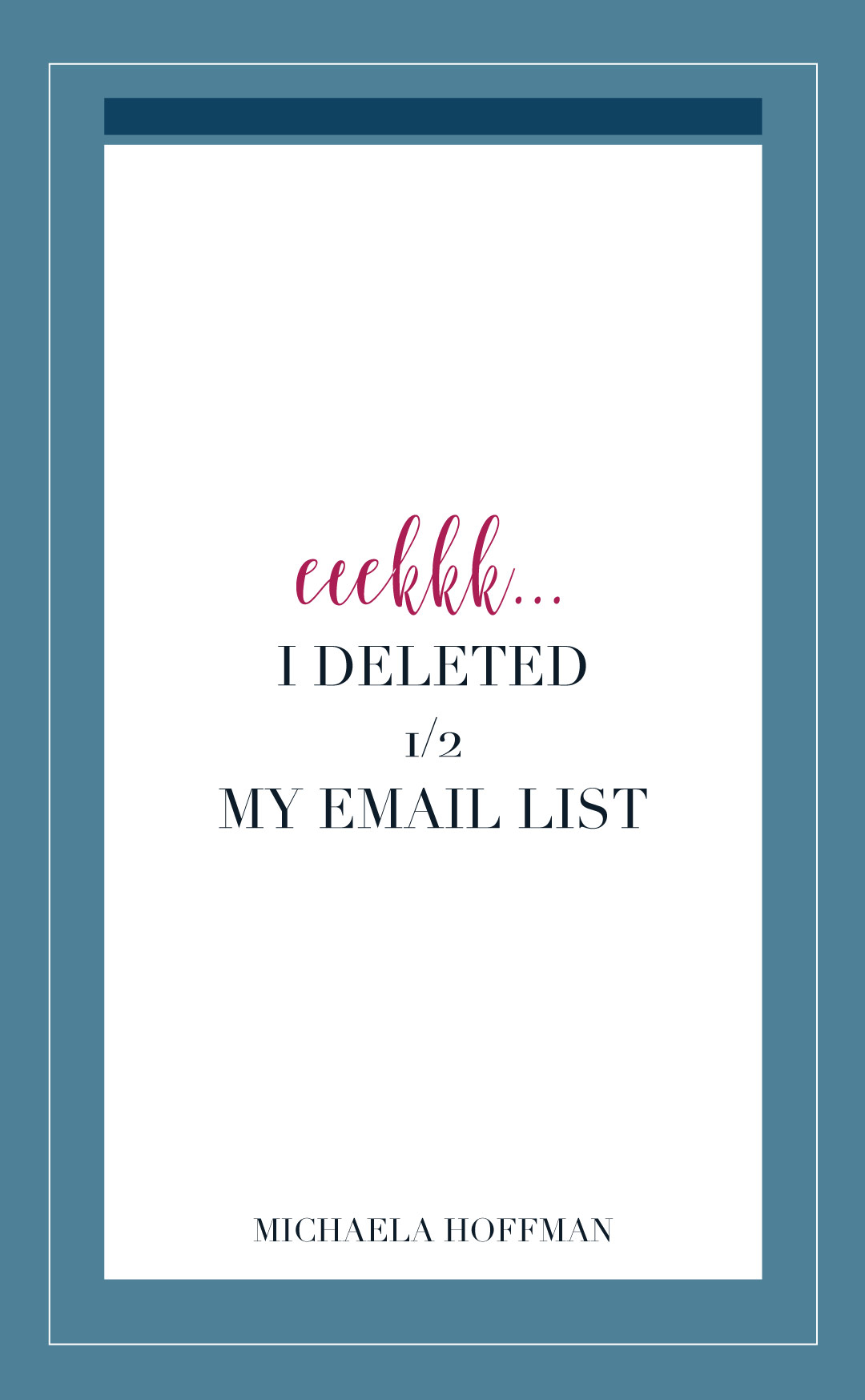 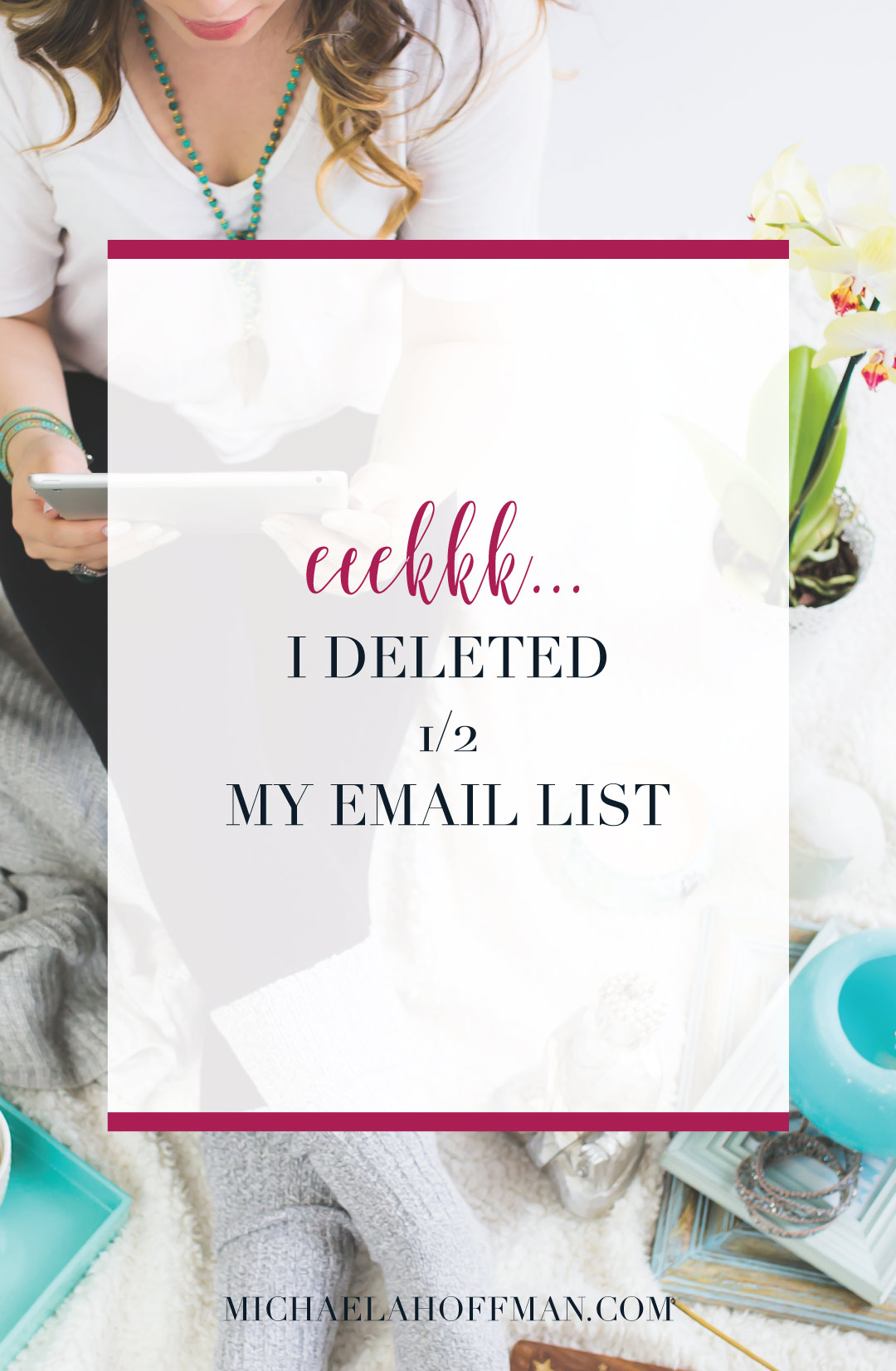 ← Previous 15 Signs it's time to stop doing your own web design Next Behind the Scenes: a peek at my brand strategy client process → 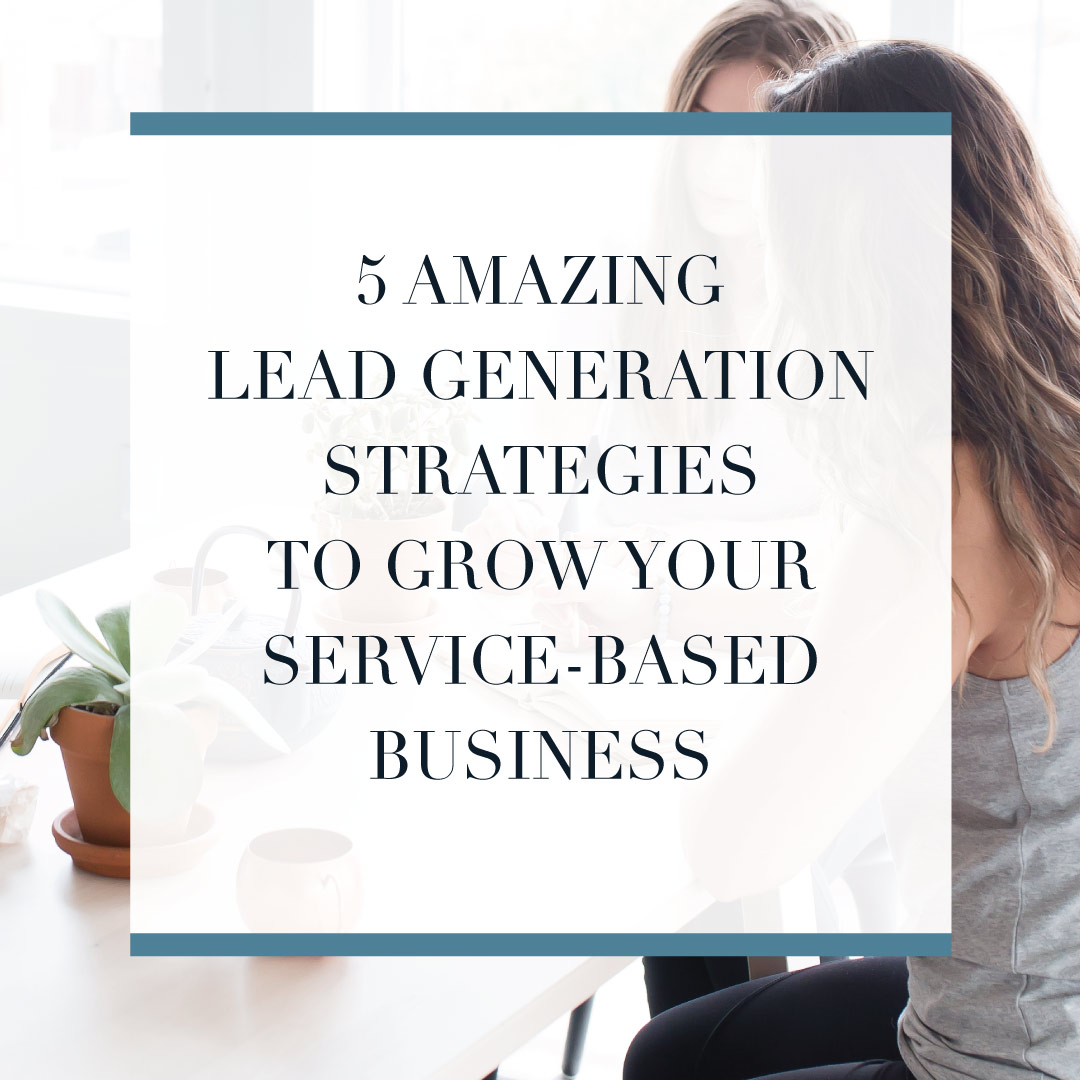 Let's cut to the chase... in 2018 you want to grow your business? And as a service-based business that means connect... 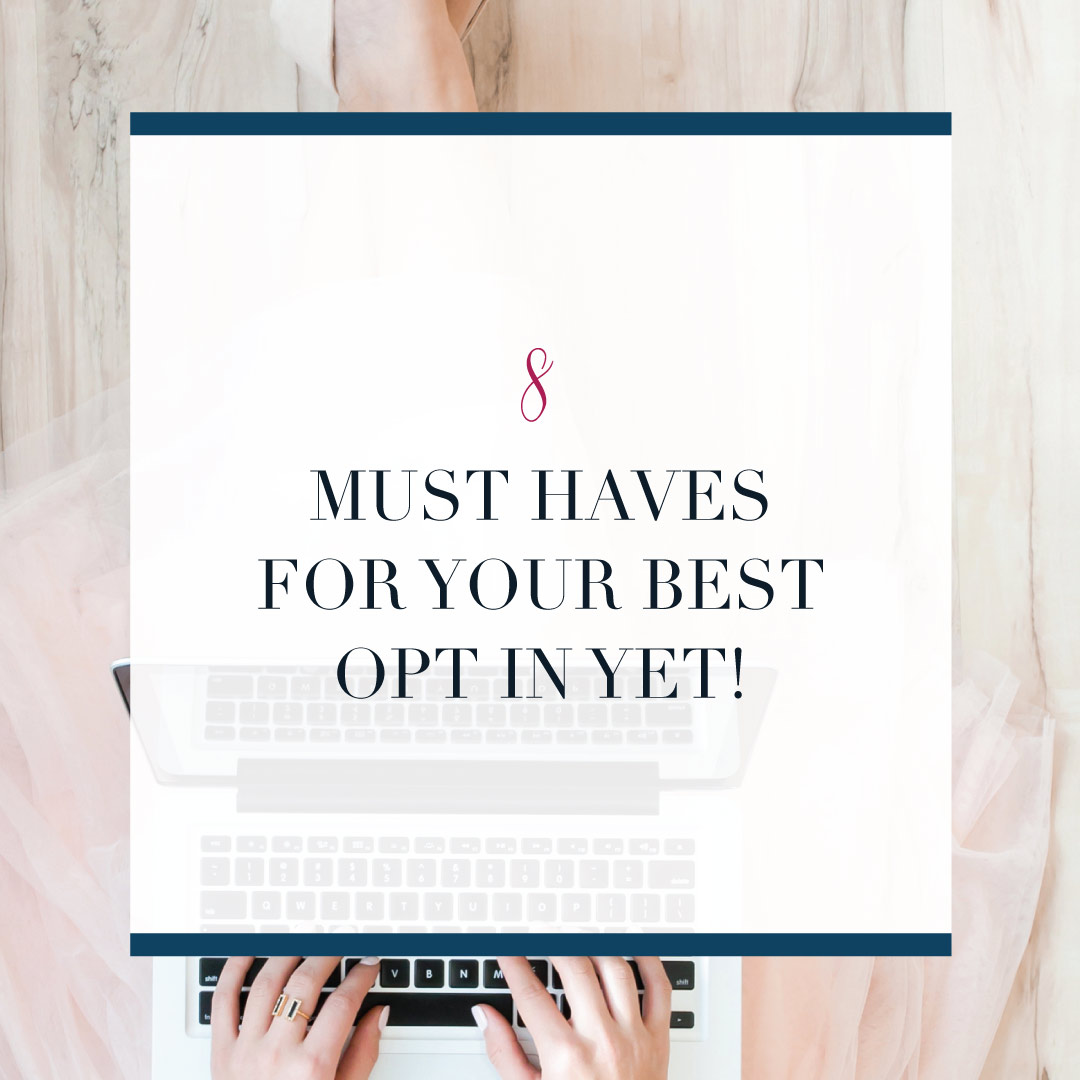 8 Must haves for your service-based business Opt-in

Your opt-in is a really important and powerful piece of your marketing funnel. It is your first opportunity to make a... 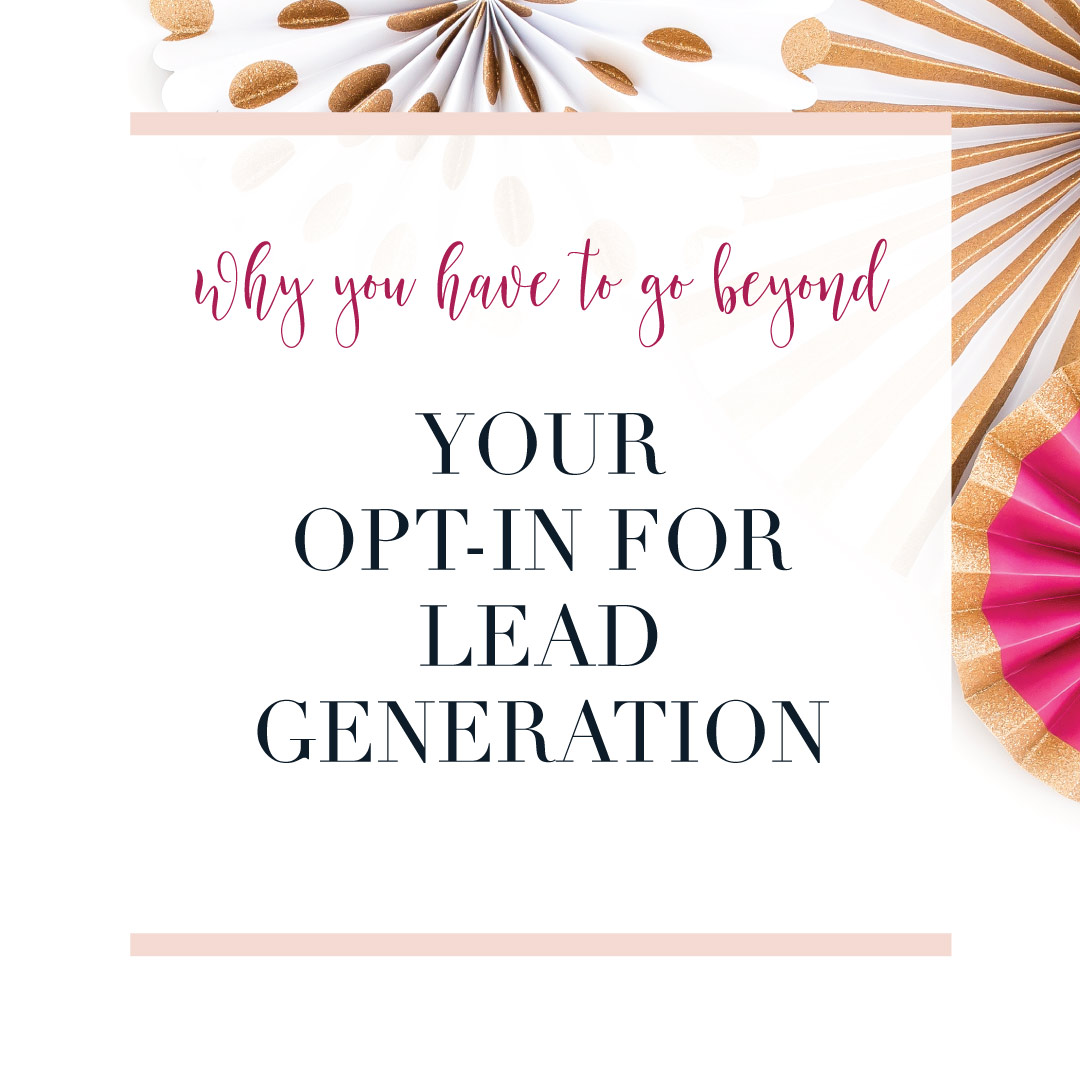 Lead magnets? Opt-ins? Content upgrades??? Where does it end? Just kidding! Your opt-in, or however you refer to it,...